Robin Healthcare, a new startup founded by serial entrepreneurs Noah Auerhahn and Emilio Galan, is hoping to harness the power of personal assistants to make the business of healthcare easier for the physicians who practice it.

The company’s technology, which works much the same way as a Google Home or Amazon Alexa or Echo, is placed in hospital rooms and transcribes and formats doctor interactions with patients to reduce paperwork and streamline the behind-the-scenes part of the process that can drive doctors to the point of distraction, the company’s co-founder said.

“I had a background doing claims data work in healthcare at UCSF finishing my clinical training,” says Galan. “And I was hearing lots of doctors telling me not to practice.”

The problem, says Galan, was the overabundance of paperwork. After school, Galan doubled down on his work in claims and billing, launching a company called HonestHealth, where he worked with institutions and companies, like The Robert Wood Johnson Foundation, Consumer Reports and the New York State Department of Health, to analyze healthcare claims data and develop consumer applications.

Galan met Auerhahn at the HLTH conference a few years ago just as Auerhahn was looking for his next challenge after the sale of his previous company, ExtraBux.

The two men saw the wave of smart devices coming and figured there must be a way to use the technology to build a fully billable clinical report from monitoring the conversations with patients.

The company currently has dozens of its smart devices installed in hospitals around the country, including a large surgical practice in Tennessee, the Campbell Clinic; Duke University Medical Center’s Private Diagnostic Clinic; the University of California San Francisco Medical Center; and Webster Orthopedics in Northern California.

Robin integrates with the major electronic health records companies, Epic and Cerner, through third-party integrations that are designed to make it easier to input data automatically as doctors are assessing a patient’s condition and delivering treatments.

“Part of why Robin exists is to avoid technology interrupting care,” says Auerhahn. “Having fewer interactions with EMR is a good way to do that.”

Robin’s service is human-assisted natural language processing to make sure that the data is input correctly.

The company’s early vision has been enough to attract investors like Norwest Venture Partners, which led the company’s $11.5 million Series A round.

In all, Robin Healthcare has raised $15 million in financing. The company’s other investors include Social Leverage, the early-stage investment firm founded by Howard Lindzon. 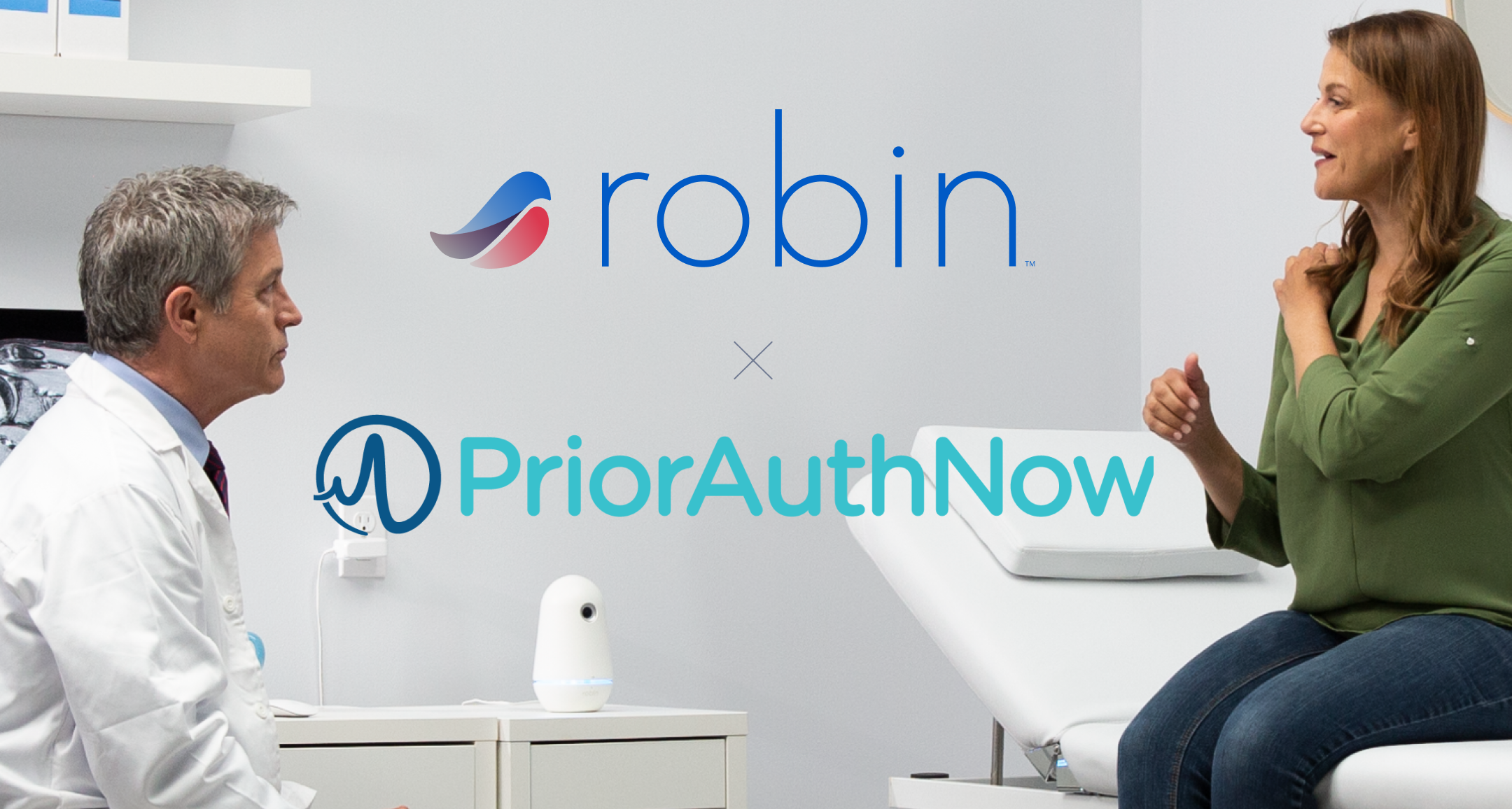 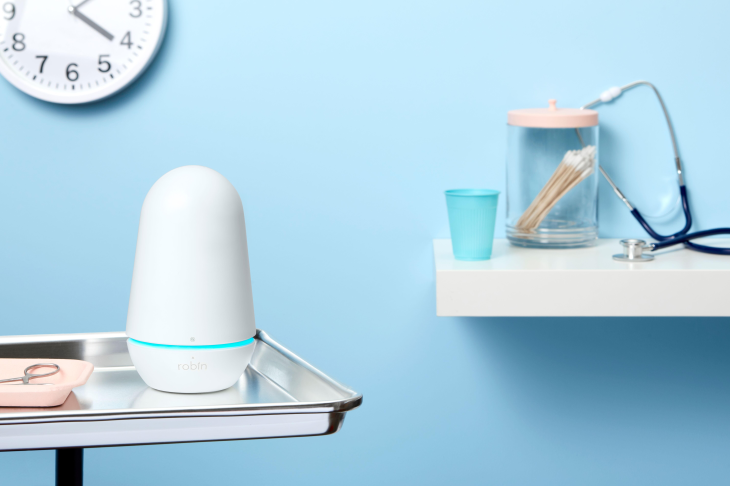